Mexico Cross Border offices and technical support due to .
Open for normal business hours on , .
Note: System will be accessible as usual.

BorderSolutions has a new SUMMER eCard, you can share it with your customers:
MENU > Marketing > Share your MXCB quote link > Send by eMail
Remember the more you share the more you earn! 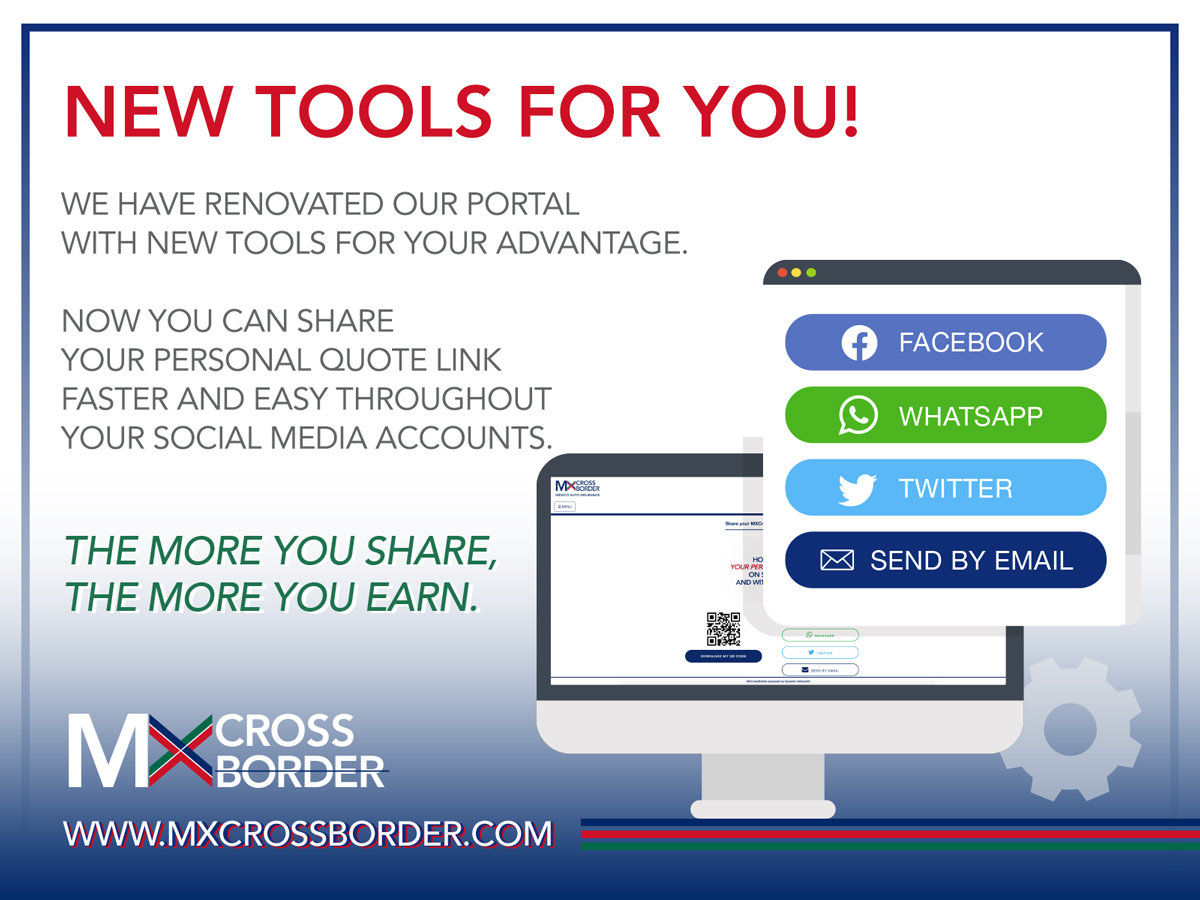 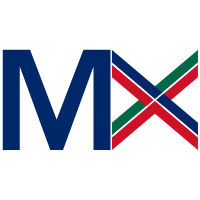 WHY DO I NEED TO BUY A LIABILITY POLICY WHEN TRAVELING TO MEXICO?

Because your U. S. policy won’t cover liability for any vehicle traveling into Mexico.


Since September 2014, Mexican authorities require all vehicles traveling on federal roads, bridges and airports to hold a liability coverage policy issued by a Mexican insurance carrier.


U.S., Canadian, or any foreign insurance policy is not considered "proof of financial liability" under the Mexican law.


Additionally, some States in Mexico –such as Baja California, Jalisco, Sinaloa as well as Mexico City– require all vehicles to have at least a liability insurance policy.


In the event of an accident, some U.S. policies will cover damage on the insured vehicle (usually only within the first 25 miles South of the border), but NO FOREIGN COMPANY can legally cover third-party damages (liability).


Under Mexican law, most traffic accidents are considered a felony and authorities can retain both the driver and the vehicle until proof of liability is presented.

This action will open a new window.
Continue?

Why we are your best choice?

There is absolutely no cost to your agency for signing up and we have no minimum sale requirements.

White-label platform with customizable look and feel (logo, information, and more) to match and integrate to your own personalized B2B and B2C.

We provide you with all the tools needed to promote your business on social media.

You can integrate our platform to your personal website so your clients can process their own policy online.

Start earning
up to 40% commission*


Once you have gathered the information above please email it to:
info@mxcrossborder.com.A Customer Service Representative will be contacting you shortly after with your agent login information and provide detailed information about the product and the system.
(*) Commission calculated on net premium. 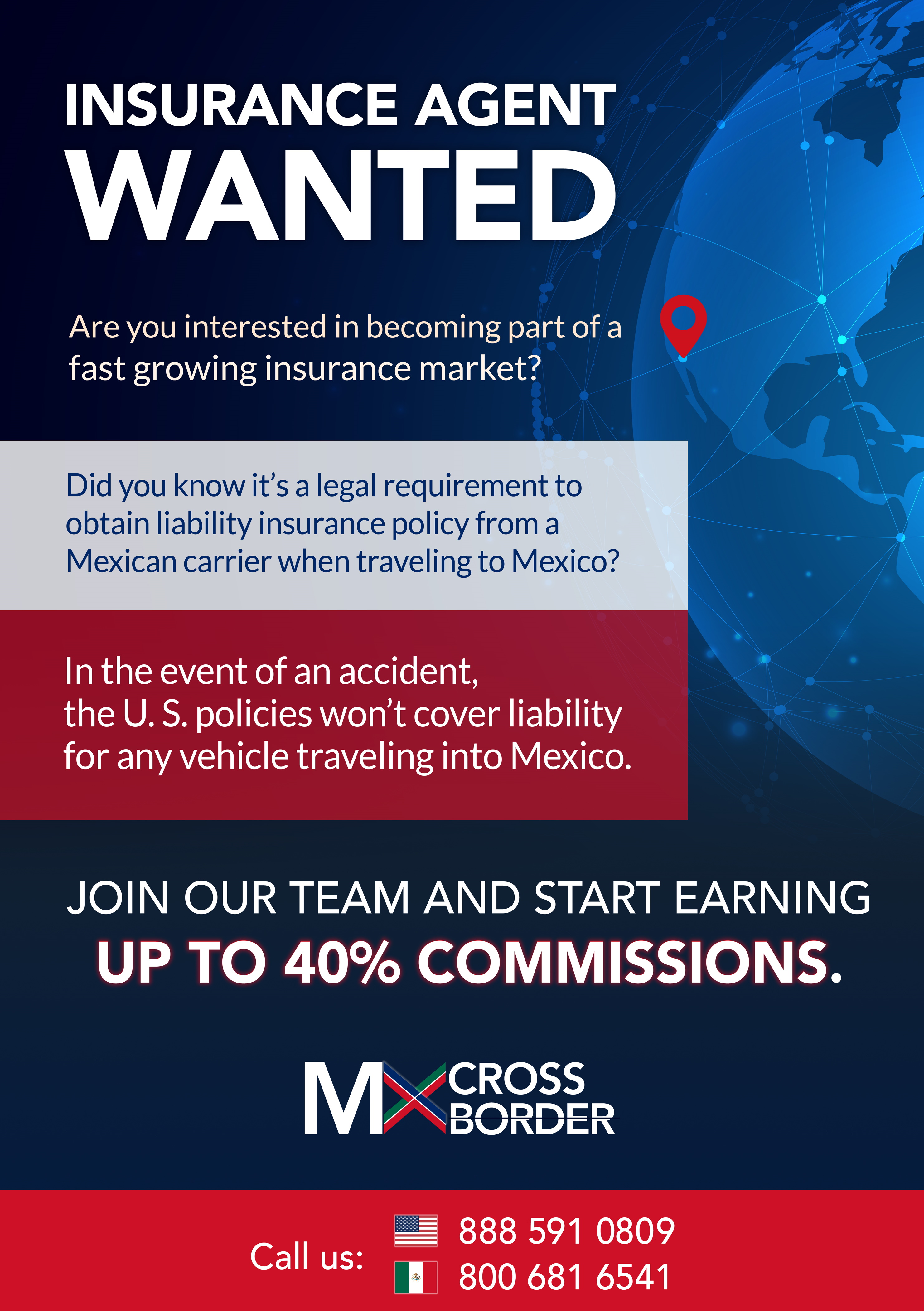